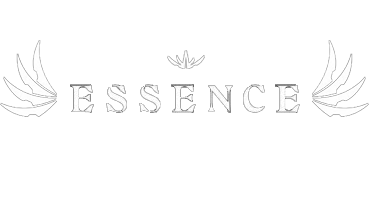 MultiWorld.ws is a complex of Essence and Return of Queen Ant (MultiProf) chronicle game servers

Multiworld is, first of all, a group of like-minded people and friends who had a lot of experience playing L2 in the past and having collected all the knowledge about the game, the experience gained over the years, decided to create a project from players for players.

The work of our project is primarily based on several main aspects:
- high-quality technical part;
- implementation of the latest Essence chronicle updates;
- maximum correspondence of game mechanics with Korean Lineage 2 servers;
- lack of intervention of the administration in the game process;
- fair and honest decision-making;
- Lack of wipes and closures of game worlds;
- the best administration feedback for players in the market.

About Lineage 2 MW-ESSENCE servers:
The Silver server became the firstborn of MultiWorld Essence, which was opened with the Lineage 2 Essence: Frost Lord update on 10/15/2021 and for the first season gathered a large number of fans and admirers from different parts of the globe.

The next step in the history of the Silver server was the Lineage 2 Essence: Vanguard update, which was installed with full functionality and had no analogues on the market among freeshard servers, and was also implemented before the official localizer in the CIS and Europe.

Without changing one of our most important principles, namely the maintenance of all existing game worlds of Lineage 2 on our project, on April 29, 2022, the MW-ESSENCE team decided to open the Gold server, which broke all records in terms of the number of players, and also became the loudest opening of the season.

In August 2022, following the traditions, the CRUSADER update was installed on both servers, which also had no analogues and was fully implemented with high quality, and in September the Gold and Silver servers were merged and the Lineage 2 game world was named Platinum!

To this day, the MultiWorld project is one of the leaders in quality Lineage 2 servers and constantly keeps abreast, introducing the newest game mechanics and updates very first.

Ahead of us is a new stage of Lienage 2 Essence: Crusader, whose name is Diamond. 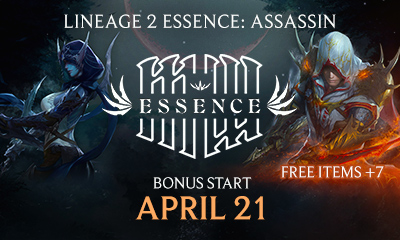